Su Braden trained as a visual artist in the 1960s, and exhibited at the Serpentine Gallery, Marble Hill House, & Royal College of Art Gallery. She was London editor of New York artists' series Letter Edged in Black Press (1968), founded Pavilions in the Parks  (1968)  a multi-media visual and performing arts pop-up exhibition in parks and open spaces, and was the art critic on Time Out for five years, while also setting up the Walworth and Aylesbury Community Arts Trust (WACAT) in south London in the mid 1970s. She was very active in the community arts scene nationally at that time, including doing research funded by the Gulbenkian Foundation that resulted in her book Artists and People. In the 1980s she moved to Brighton and set up Barefoot Video, working with a range of local groups, including in Health activism. In the 1990s she initiated and led an MA in Video for Community Development in Winchester (later moved to Reading University), alongside working in (and writing about) development contexts and using participatory video internationally, including a three year project in Malawi and Sierra Leone (2001 - 2004).
Videos:
People to People: Health and Human Rights
Into the Darkness (with group discussion)
Old Schools, New Buildings 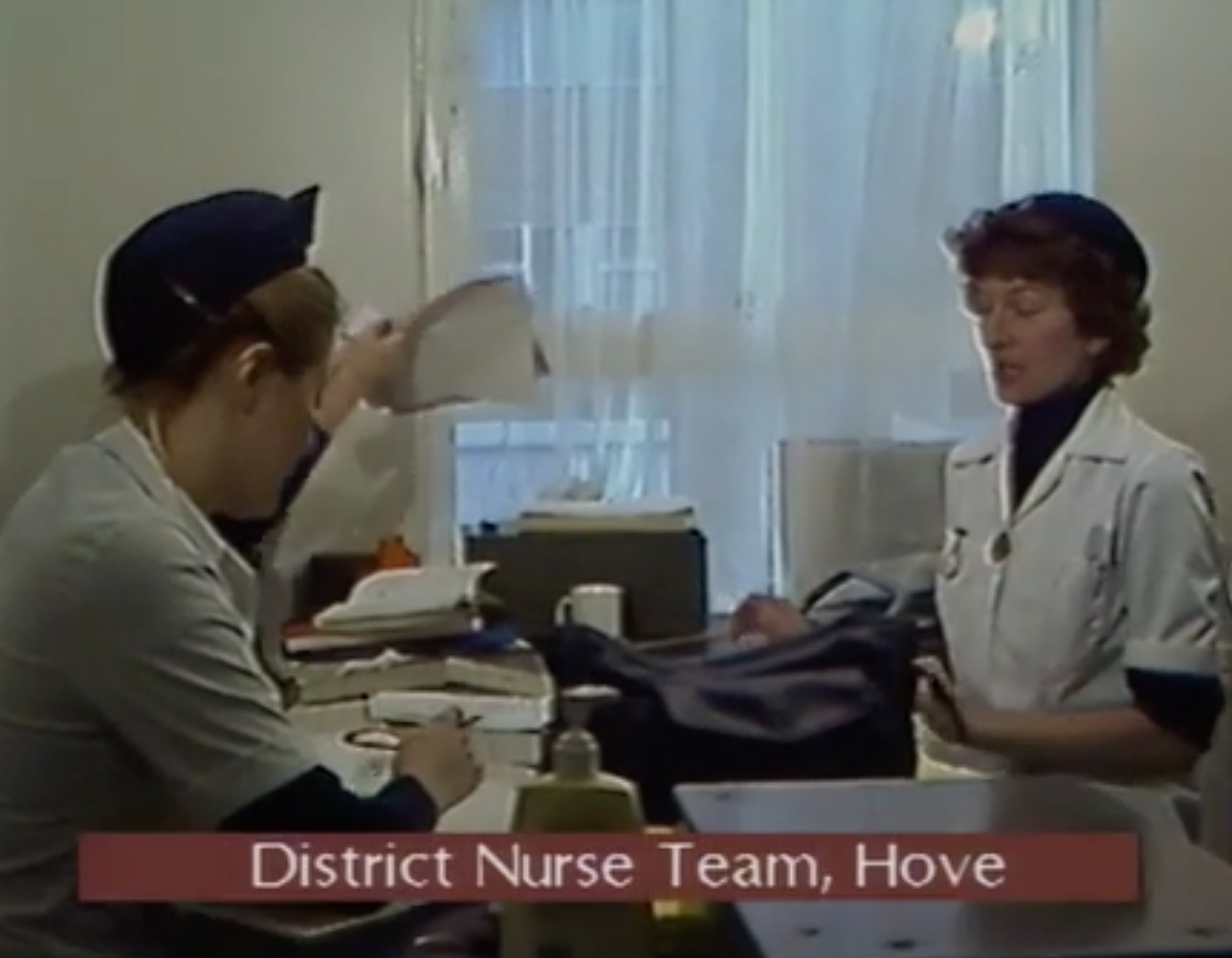 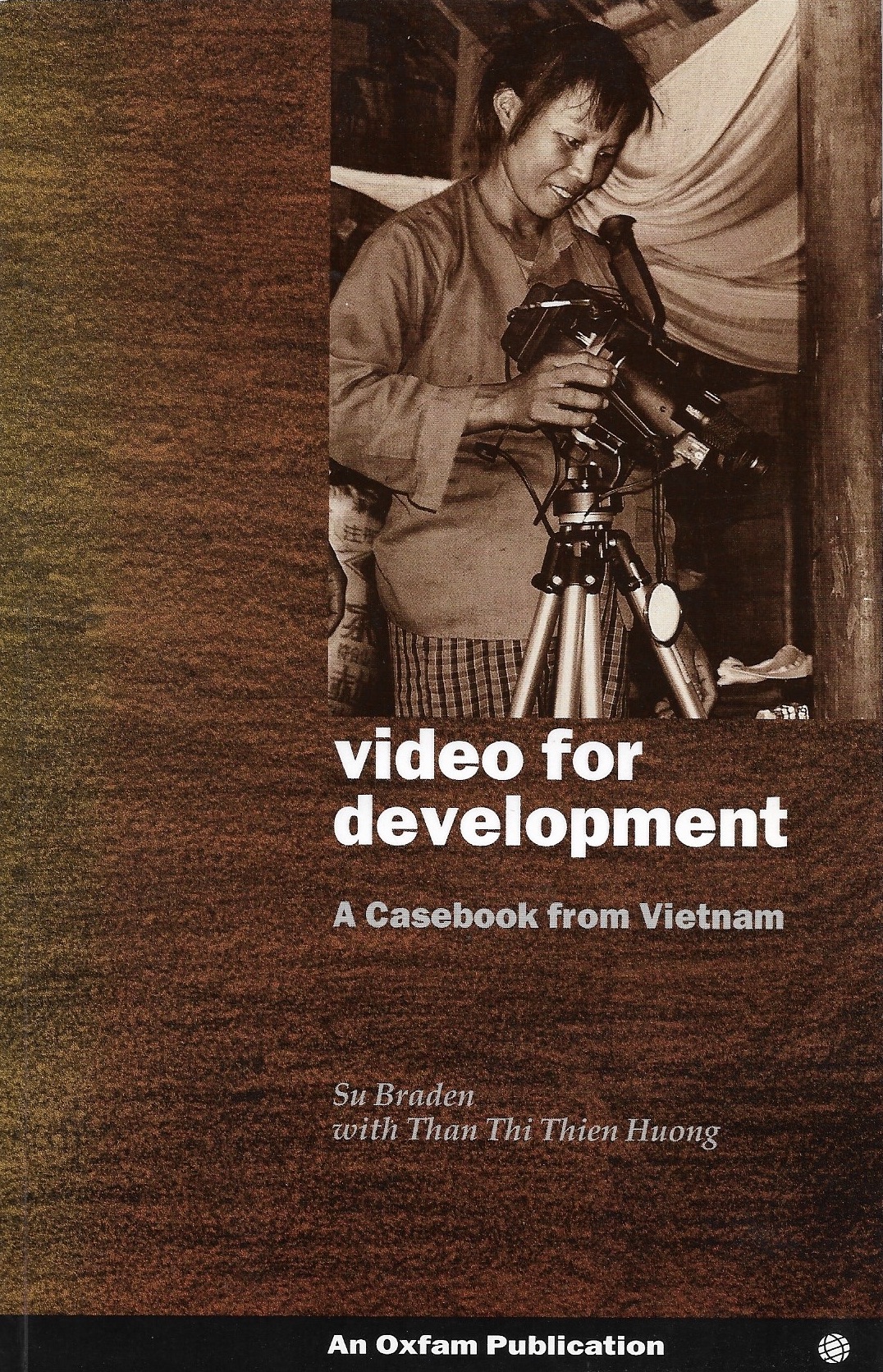