Filmed in 1970s East London, this rare, gritty drama deals with the trials faced by a group of young black teenagers. The film follows  director Tunde Ikoli and his pals Colin, Micky and Taploe as they struggle to find work on the streets of pre-developed Tower Hamlets. Penniless and constantly harassed by the police, the boys decide to cut  their losses and rob a bank. A potent, incisive slice of social realism, with music by Joan Armatrading. 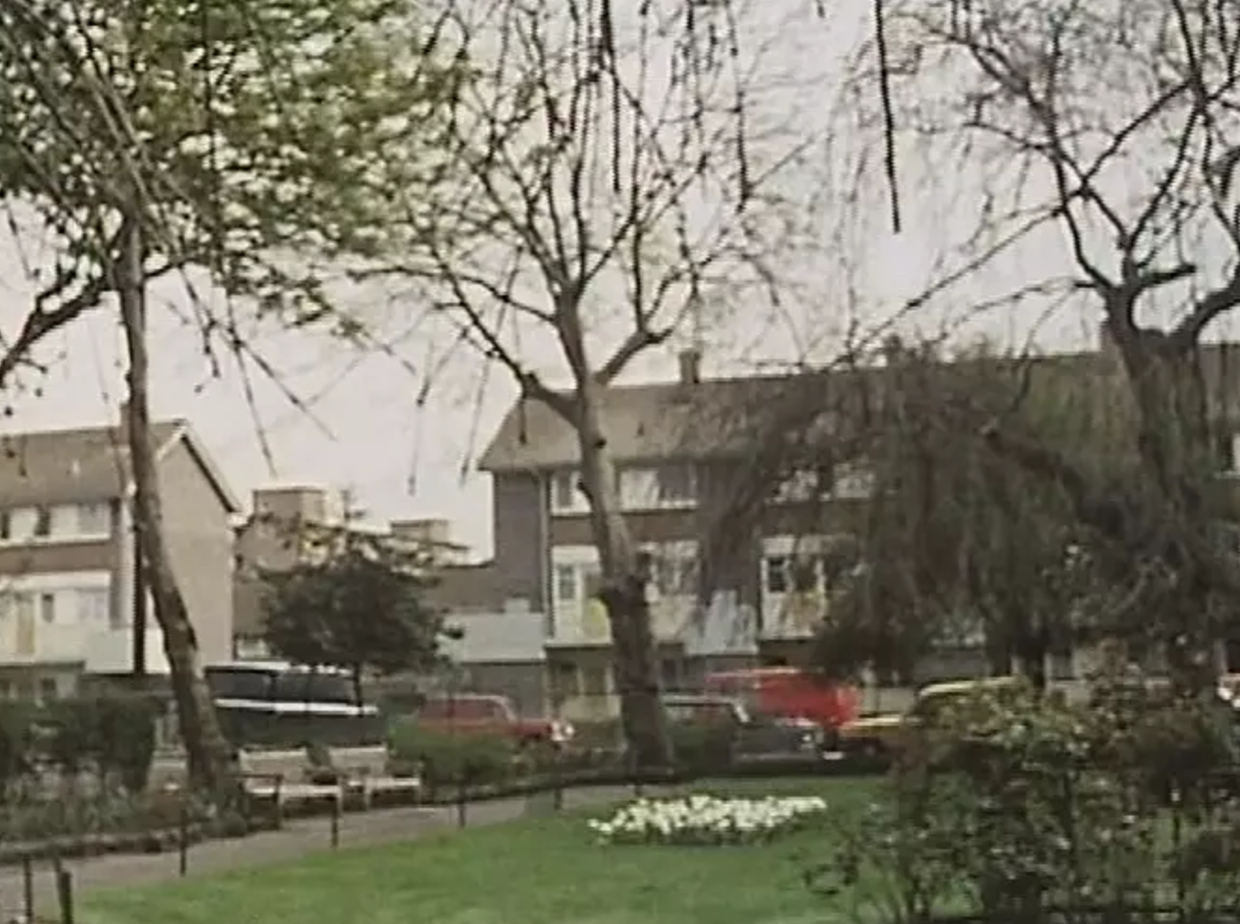