The ‘Irish in England’ is a 2-part series first shown on Channel 4 in 1983. The programmes tell the story of the generation of Irish men and women who came to England in the 1950’s and 60’s. Using in-depth interviews, they explore the economic, social and cultural factors affecting their and their children’s  lives as they settled here.

Programme 2 explores the issue of Irish identity, particularly for those born here. Participants, including Anne Collins and Steve Brennan, talk about growing up in England as they sought to negotiate a path between their Irish roots and English views of them. An issue
reflected in discussion with participants at the Irish Festival in Roundwood Park. Their stories are told against the background of the history of anti-Irish racism, and the impact of The Troubles and the Prevention of Terrorism Act, which contributed to the low profile of the community. A profile that began to be challenged in the early 1980’s.
An Irish Video Project Production. 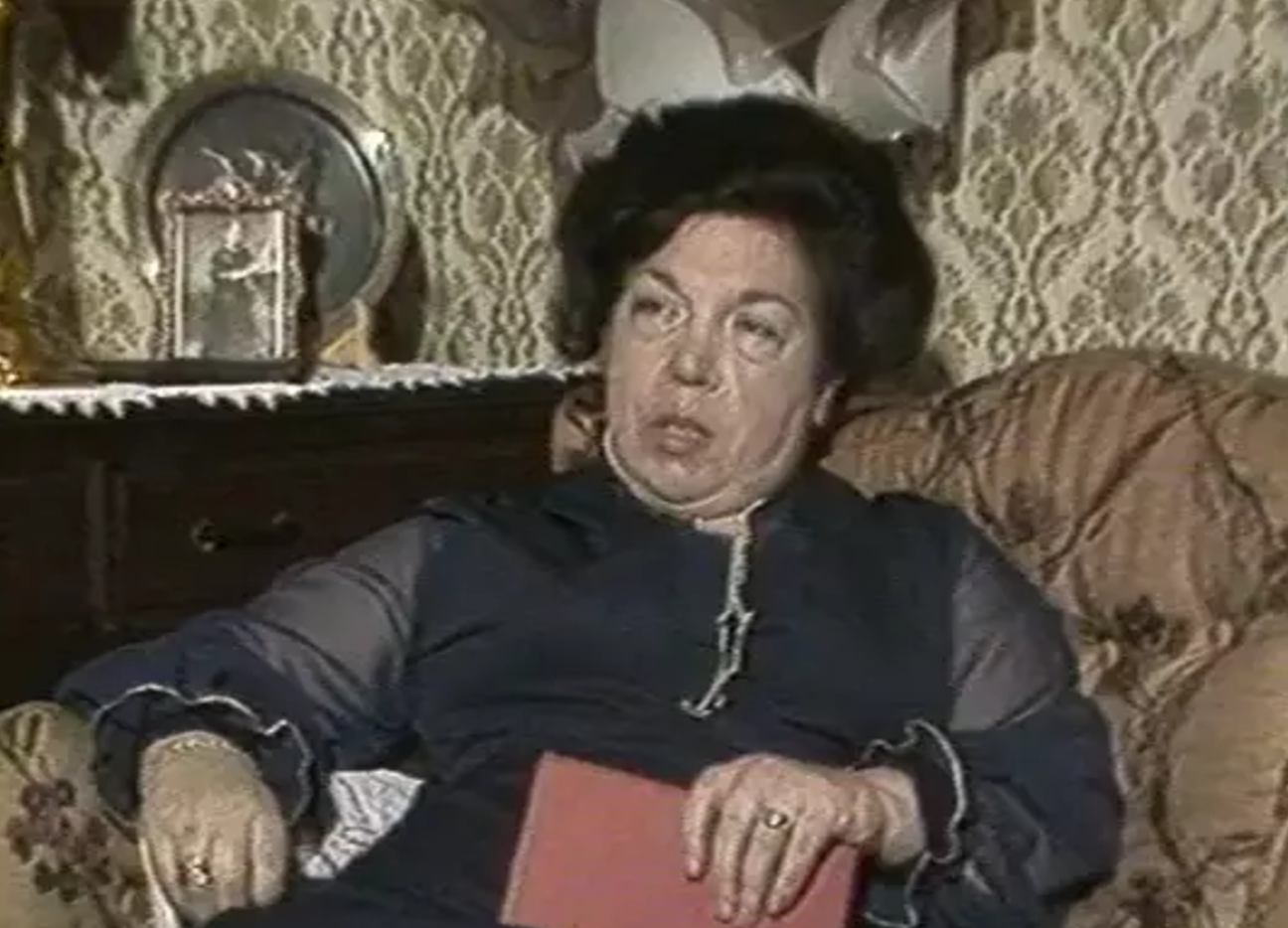 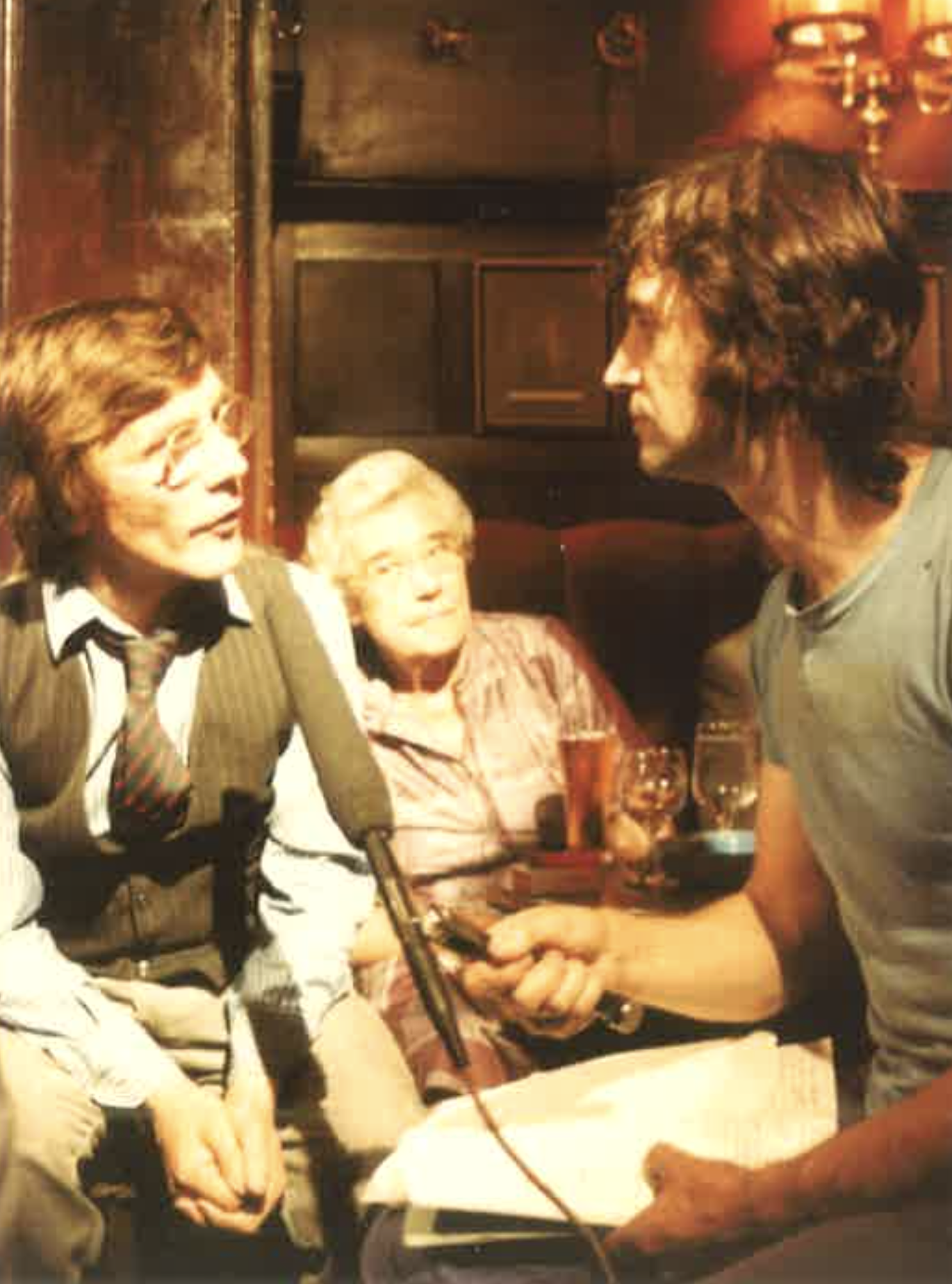