Murder In The Home

The first 12 minutes of this compilation tape features a Basement Project girls film group titled ‘Murder in the Home’, the play centres around a wealthy mother, who dislikes her eldest daughter’s husband and appears to have not included the daughter in her will. The daughter takes matters into her own hands and stabs her mother, killing her. The play ends with the whole family mourning the loss of the mother, unaware that the murderer came from within the family. The rest of the video includes scenes around Greenwich with a group of children laughing at the camera and visiting museums. The video ends with footage of an office. 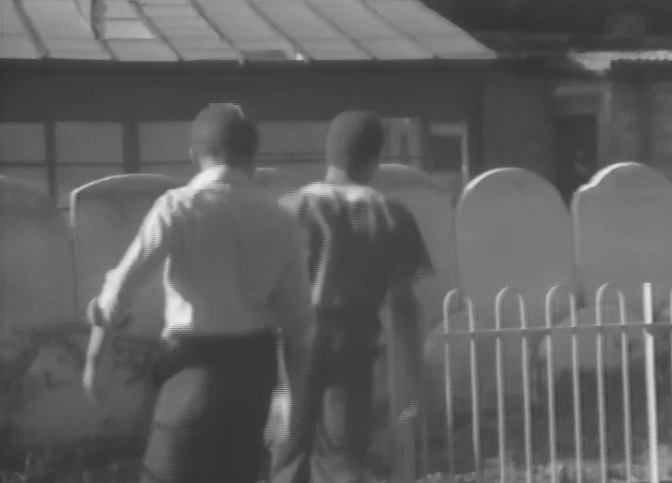