All the sights and sounds of the diverse E1 festival are captured in this video. The footage begins with an Indian band playing followed by scenes of stalls and games being played by the public. Children and adults wave at the camera as small children enjoy the fairground rides, including bumper cars. Other highlights include a group of school girls singing in straw hats, young women country dancing, children having their face painted, the obligatory Punch and Judy show, a steel pan band and children bouncing on an inflatable tube.

Elvis Costello gives a very early performance in this video - about 43 minutes in. He talked about it recently on the BBC One Show. 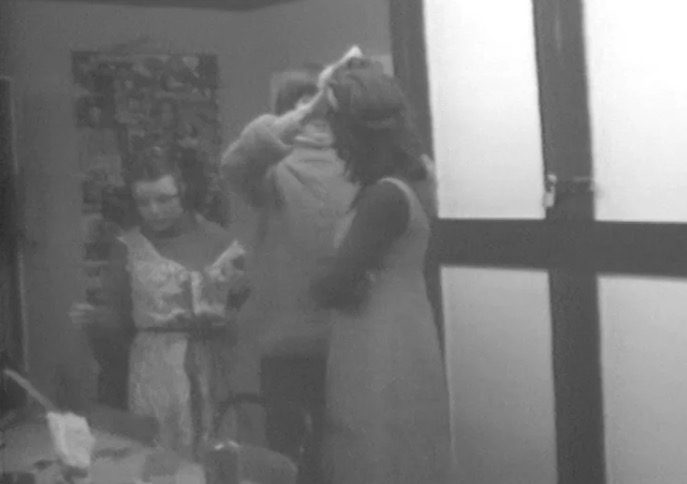 One section of this video feature an early performance by Elvis Costello, recently shown on the BBC One Show - see https://www.youtube.com/watch?v=8juNGE6cckg&feature=youtu.be&app=desktop