Being White gathers various white people to discuss issues related to skin colour and the injustice of white privileges, as well as the prejudice towards ethnic minorities, especially black people. Different communities (e.g. English, Irish, Jewish) are represented. The issues related to racism in England are particularly linked to the country's imperialist and cultural history, and to the political climate of the 1980s with Margaret Thatcher in office. In addition, some of the participants denounce the absurd stereotypes that still have an effect on education, as they are presented in children books and child care guides. 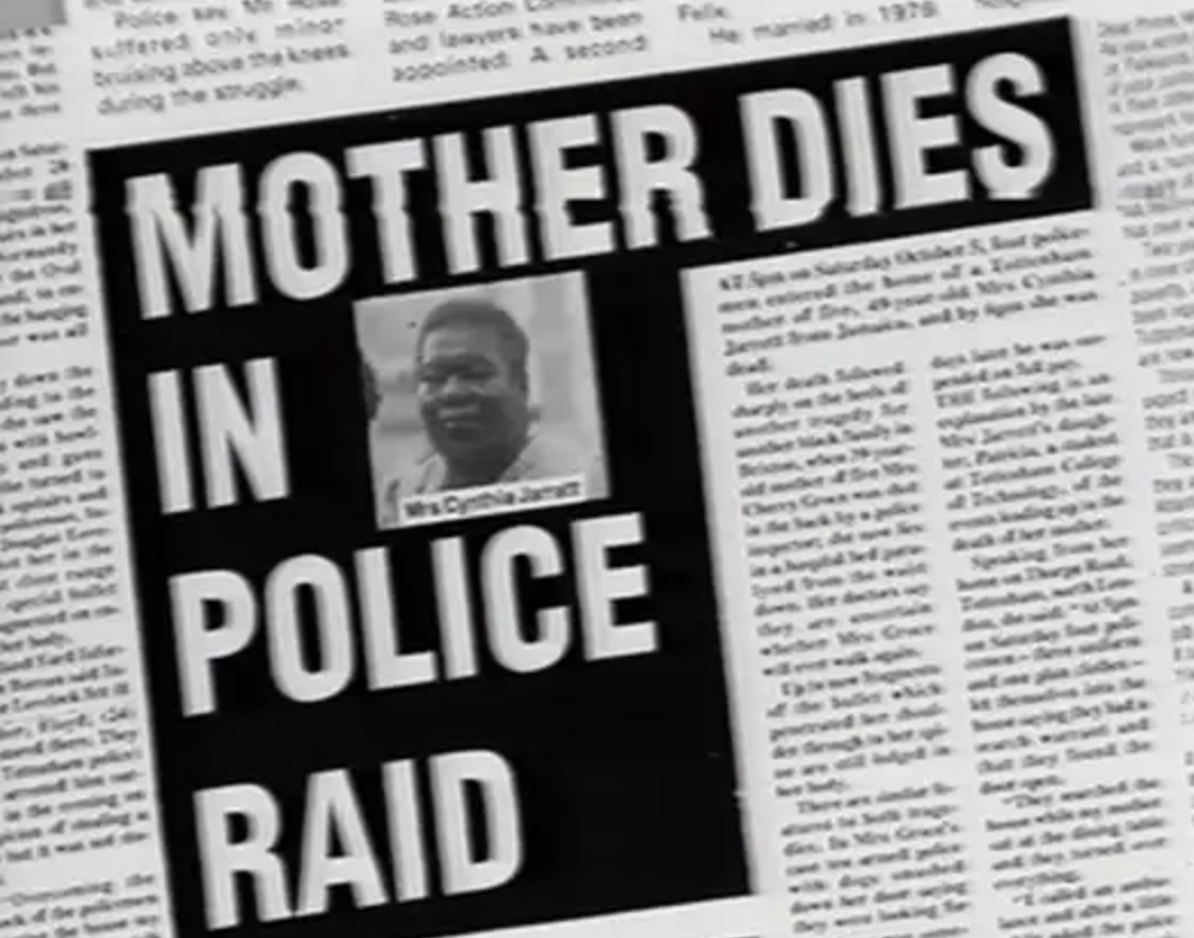 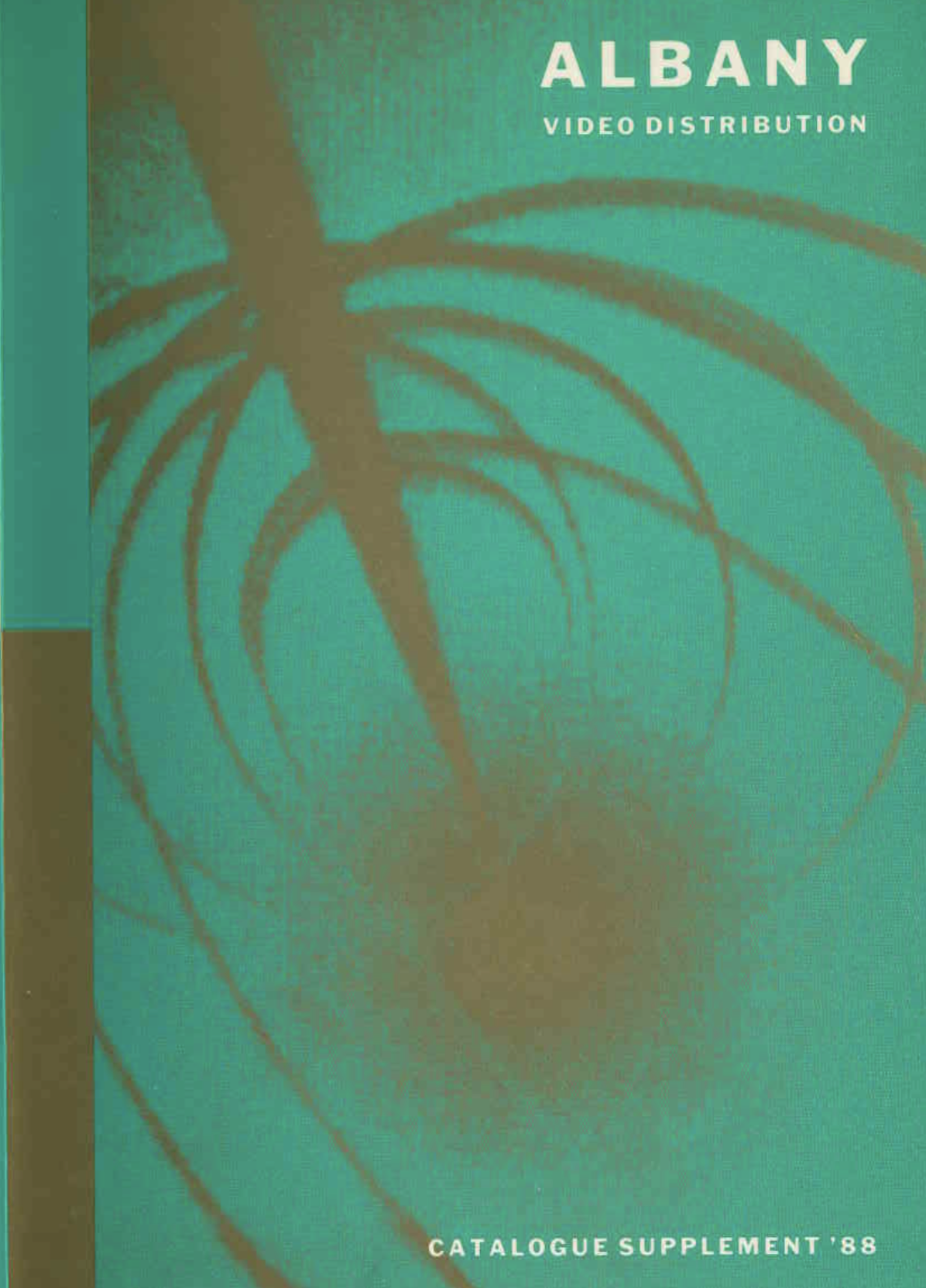 Wow was amazing to see this again. As Im sure you know mum (Rooney) isnt here so I will treasure this. And share it with My children. And a shame we are still fighting the same battles..... Thanks to the Albany who played such a huge part in my Life,

Review for Sheffield Docfest - June 2019 An eye-opening yet sadly unsurprising delve into race, Being White explores what whiteness meant to Brits in 1980s London. When asked what being white meant, the response that it felt “normal” is telling, that lack of a need to define an identity, where any other identity is “not normal”. An attitude that, even today, is not uncommon. The views of non-English white communities still told of discrimination that is reminiscent of the treatment of Eastern European immigrants today, that pure Englishness is superior to everything, that it includes the white, middle class status quo. Most striking, however, is the lack of progression that the English psyche has made since these dark, Thatcherite times. Rhetoric still defined by the front pages of The Sun, generalising comments based on the actions of ethnic individuals, bananas and monkey chants being thrown at Premier League football players, etc. are all still happening today, only now they mostly take the form of comments sections online. Being White is a haunting reminder that 2019 hasn’t seen the evolution of a more civilised society where equality reigns true, it’s merely the same society, simply with new tools, such as wifi and smart phones.

July 23rd 2019 Boris Johnson is elected by a minority to lead the UK..into more controversial flip flopping of Racist comment with impunity The film above presented in 1980 by The Albany in Deptford London . An overview of white privelige. 1980- 2019 what has changed hmmm? Amplified Racist Aggressions and Spikes in inequality across many landscapes . We need to recognise we are in a war situation, of which our Nation are the casualties especially our Futures. Safeguarding our Women and children should be the priority. As the hate crimes amplify , the ones whom don't want to #GetWoke don't have to. As Marcus Garvey alluded too " Not all Negros are going to be good for Africa". Evoke your warrior Spirit and Man up #ReparationsNow Brother M. Blaxs